Indians are very obsessed with SUVs and the same can be seen in the sales as well. It is one of the most talked about segment in India. SUVs have been gaining popularity in country for a very long time now. Almost every manufacturer in the country has an SUV because of the popularity of the segment. Here in this article we would be discussing about the Top 5 best selling SUVs in the month of September 2019.

Brezza is India’s highest selling SUV. It has been in the country for a long time now and is due for an update. Maruti Suzuki will be launching the petrol version of the Brezza SUV next year. A major facelift is also expected as the SUV’s design remains unchanged since its launch. In September 2019 Maruti Suzuki managed to sell 10,362 units of Brezza. The diesel engine that currently powers the SUV will be discontinued from April 2020. Another compact SUV that stole the hearts of Indian customers is the Hyundai Venue. It was so popular that it even took the first spot in the sales chart in August. Hyundai Venue comes with three engine options. A 1.4L petrol, 1.4L turbocharged diesel and a 1.0L turbocharged petrol engine. Hyundai sold 7,942 units of Venue in September. 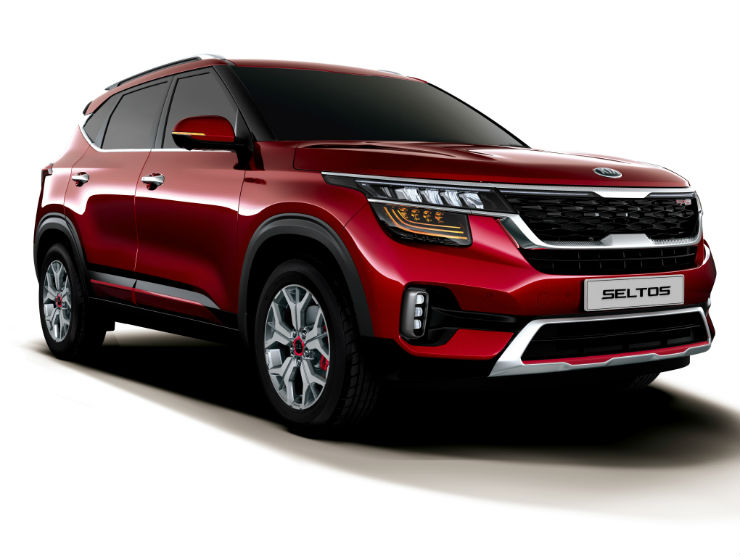 Kia recently introduced their first model for India in the form of Seltos SUV. It is a feature loaded bold looking SUV which comes with three engine options and comes with manual, DCT, IVT, Torque converter gearbox depending upon the engine and variant. Because of the looks and Features it offers it is also doing pretty well. Kia sold 7,754 units of Seltos in September. 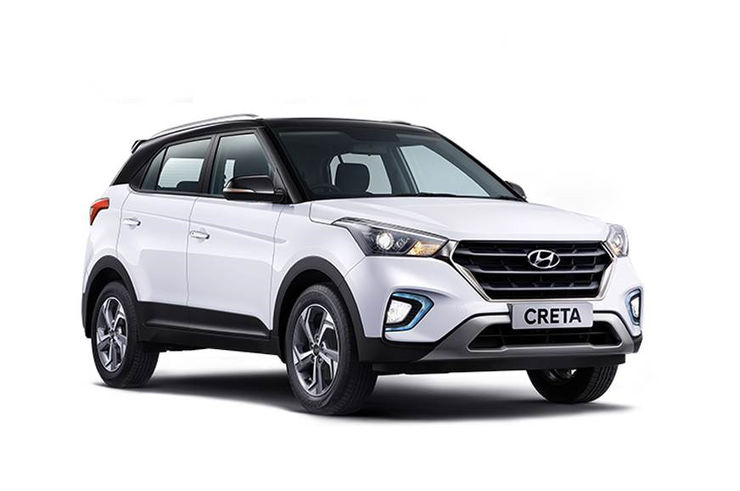 Creta has always been a good looking car. Hyundai makes sure that Creta doesn’t feel outdated by introducing minor changes and features time to time. But things will change soon as Hyundai is already working on their next-gen Creta which is based on Kia’s Seltos platform. It has been spotted testing on Indian roads a few times. Hyundai sold 6,641 units Creta. 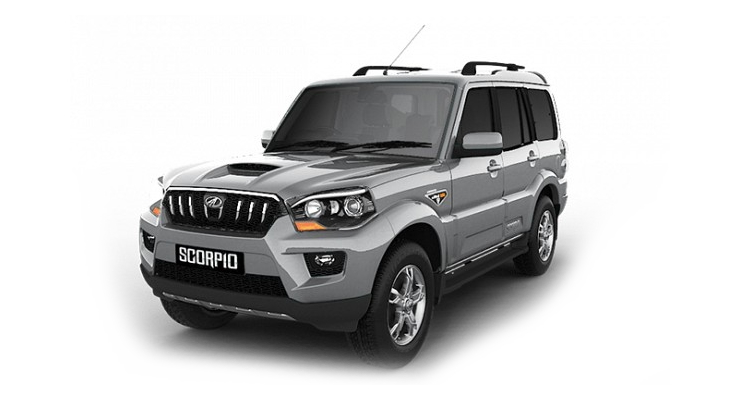 Mahindra Scorpio has been in the country for a very long time and has also created a cult following for itself. Mahindra is currently working on a newer generation of the Scorpio which will be larger than current version on sale. The Scorpio will also get an all-new 2.0-litre diesel engine which will be compliant with the BS6 norms. Mahindra sold 3,600 units of Scorpio in September.